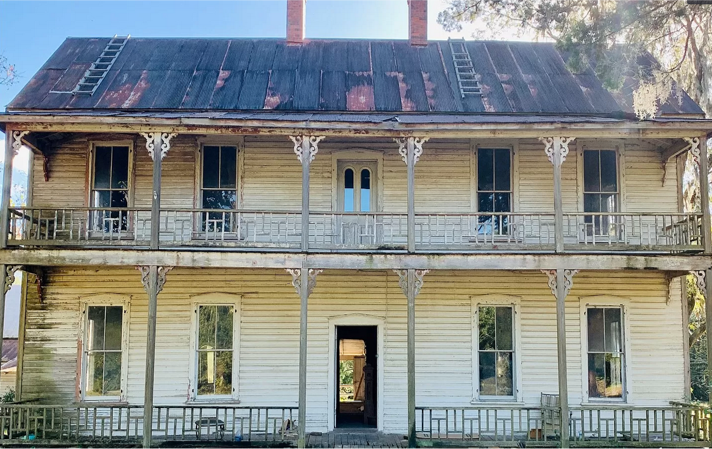 The Walter Home is For Sale

Located in the hamlet of Wellborn, a small unincorporated community in Suwanee County, Florida is the magnificent Walter home, built circa 1895. 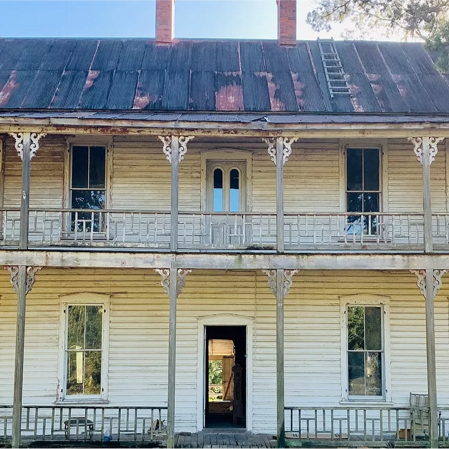 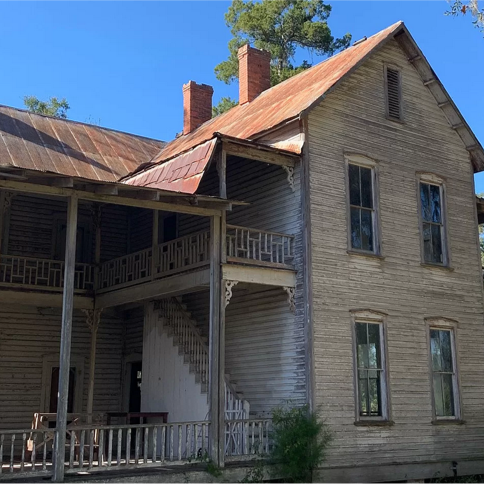 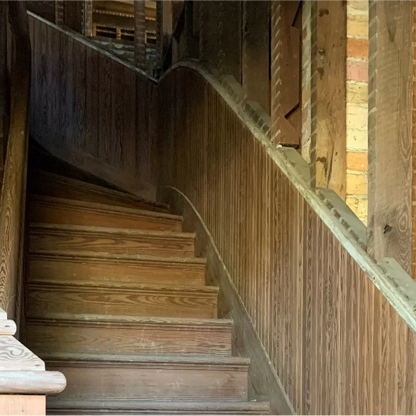 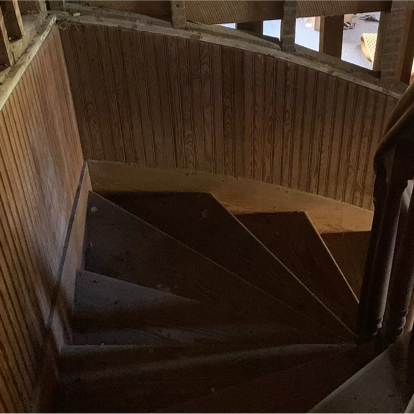 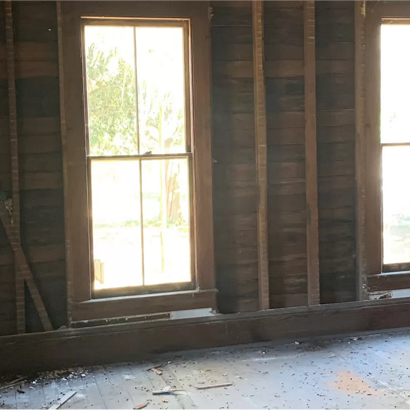 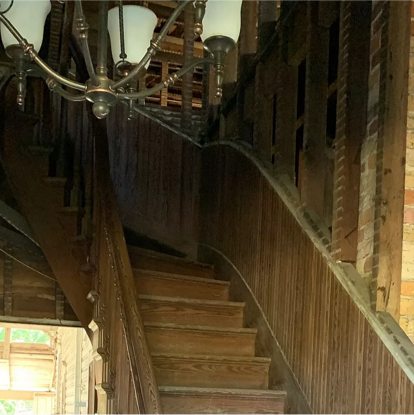 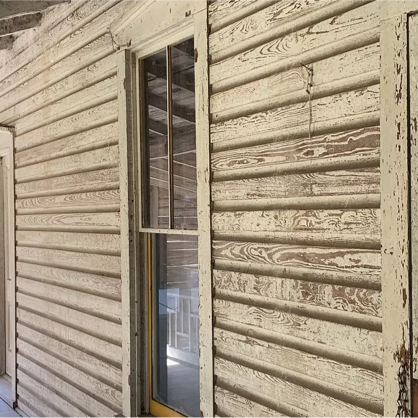 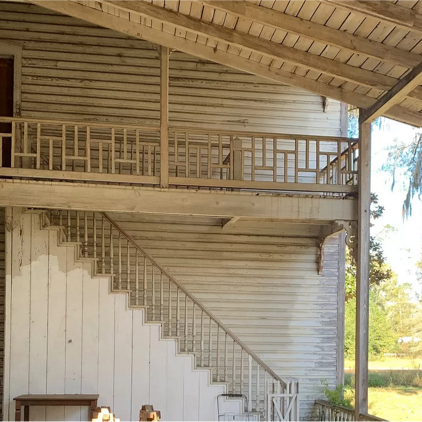 Wellborn (pronounced Well-bern) is located off US Route 90 roughly halfway between Lake City to the southeast and Live Oak to the northwest. It’s in north central Florida, south of Valdosta, Georgia.

It began as Little River, founded around 1830 by George McClellan, a plantation owner. A couple of decades later, the Pensacola-Georgia railroad line which linked Jacksonville to Tallahassee, was run right through Little River, bringing prosperity and more settlers to the area.

One new member of the community was Louis Wellborn DuBois, a civil engineer who worked for the railroad. He purchased 240 acres and was successful at selling lots. Shortly afterward, in the 1860s, he changed the name of the settlement to Wellborn.

Wellborn was the first town in Suwanee County to have brick-paved streets, one of which still remains and leads right up to the Walter home on 8th Avenue!

In this video clip from 2015, Irene Jernigan McCall (aged 94) and Elizabeth Bond McMullen (aged 91) talk about roller skating on the brick road in Wellborn.